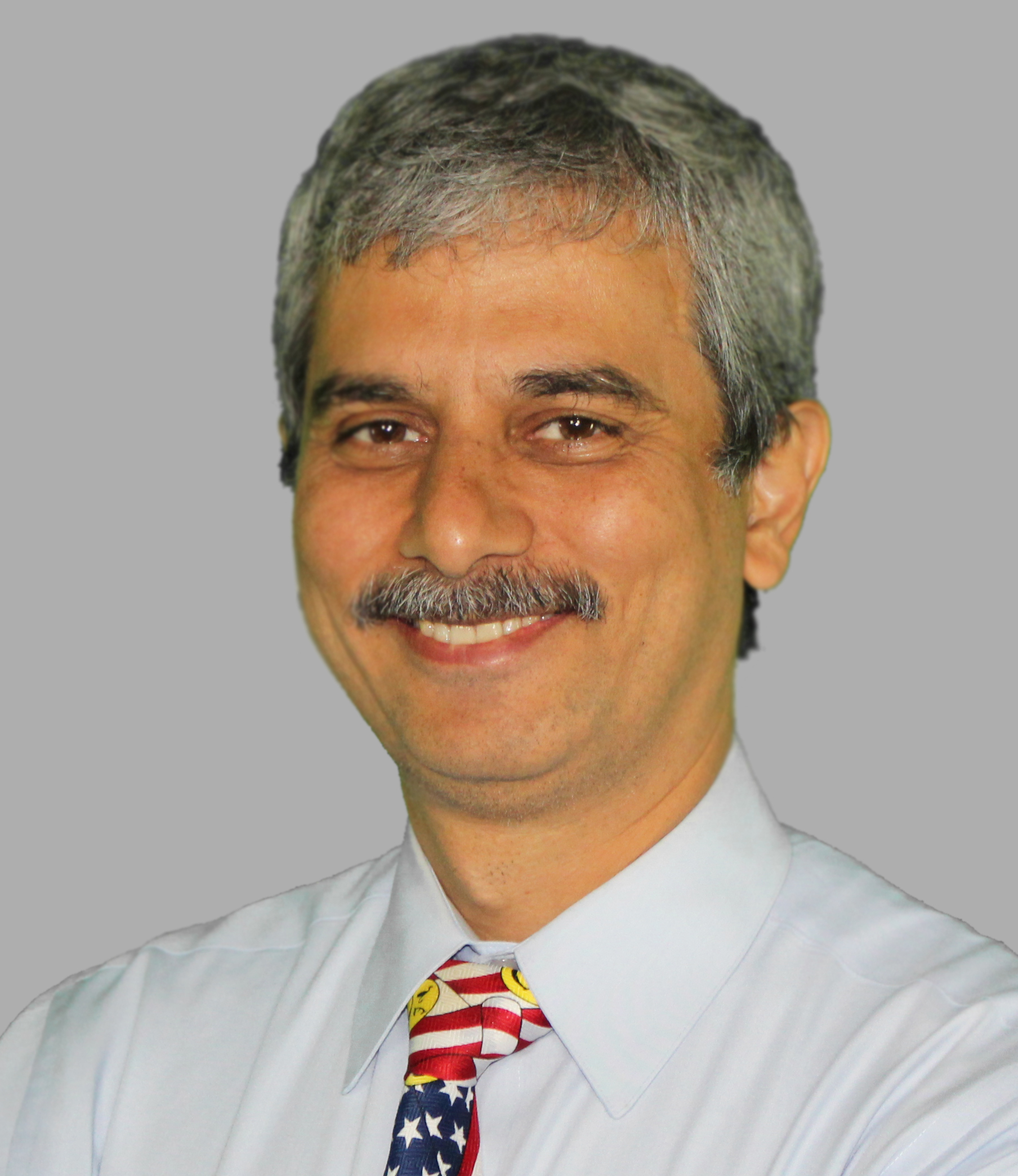 An intellectual and a devotee, contemporaneous and traditional, expressive yet mystical- Dr Pariksith Singh writes as an offering, a prayer, a lived reality-delving into his own consciousness and touching that of his audience and reader, seamlessly bridging the nomenclature of abstract, philosophic, romantic and nature to reach a space where such descriptions lose meaning and only the raw truth of the author’s intent lives and breathes in his creation. A practicing doctor of medicine, head of a flourishing organization, a personality feted and recognized internationally-Dr Pariksith wears hats of many shapes and sizes, each of which adds a hue to his experience, a unique facet to his perception, a different flavor to his creativity.

A student of Sri Aurobindo, Dr Pariksith exudes that inexorable pull of the spirit even in his most contemporary writing, bringing to each piece the capacity for transforming, breathing new life into or catalyzing change in thought and perception. His writing seeks to reach the pinnacles of introspection, offered with devotion, clad in simplicity-the ultimate offering to his Preceptor.

Whether it is his poetry that is varied, eclectic and creative, both in the traditional format and in the challenging Haiku format, or his essays, imbued with years of experience and understanding of the world around, or the highly evolved debates on philosophy and its reach and impact on lives, systems and societies- Dr Pariksith pours a bit of himself into each composition, honest and uncompromising in approach, replete with consciousness.

His works span the genres of mysticism, religion, philosophy, pain and joy, laughter and tears, the deep and meaningful to the irreverent, inconsequential, innocently joyous. A veritable inexhaustible fount of creativity, his writing forms an intrinsic part of his persona, both drawing from and adding to it. It is a mark of his global thought that he has taken the deepest thoughts and feelings from within and shared them with the world. His intention is to reach any and all who engage with his work with something of value.